Biaxial Geogrids improve the structural integrity of roads and railways and Mechanically Stabilized Earth (MSE) Walls and Slopes by confining and distributing load forces. Made from polymer and nanoscale carbon black by extrusion technology. 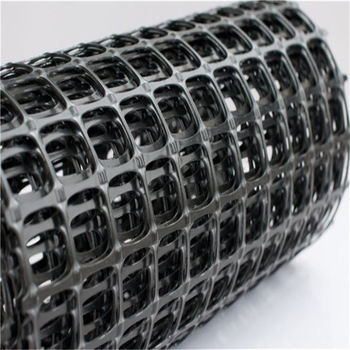 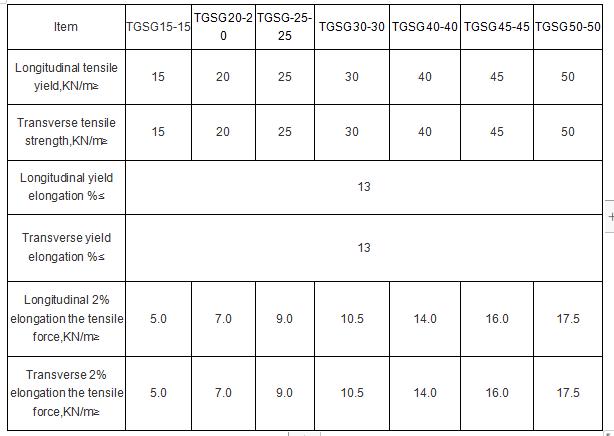 Reduced lateral spreading of the base course

Increased confinement leading to stiffer base

2. Fast and an all-weather installation solution

3. Ability to reinforce any soil type 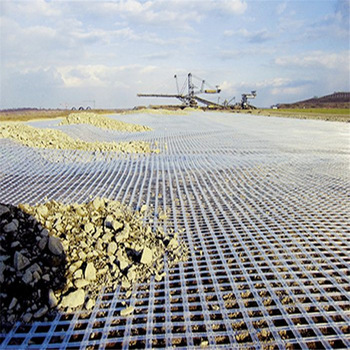 Biaxial geogrids are designed to have roughly the same tensile strength in both directions and to distribute loads over a wider area, increasing the load capacity of the soil. Base reinforcing geogrids interlock with the aggregate to confine the base and reinforce the subgrade. In paved or unpaved applications, they reduce rutting and help maintain the desired aggregate depth. 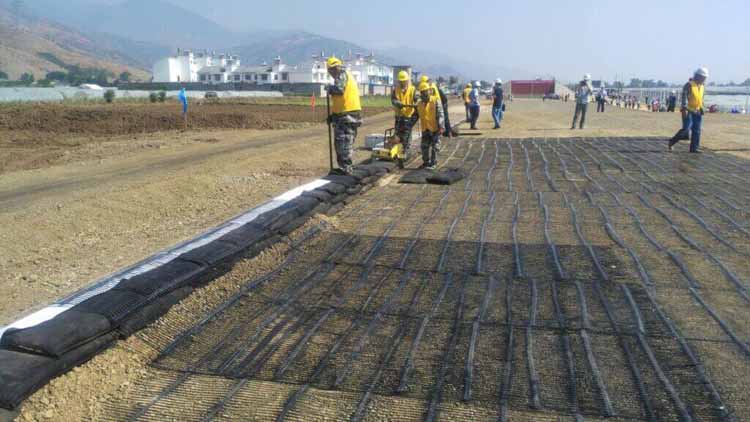 Uniaxial Geogrids are used to help soils stand at virtually any desired angle; from 0 to 90 degrees. Geogrids can be combined with a wide variety of facing elements in retaining wall and slope applications to produce the desired structure.

Biaxial Geogrids improve the structural integrity of roads and railways and Mechanically Stabilized Earth (MSE) Walls and Slopes by confining and distributing load forces. Made from polymer and nanoscale carbon black by extrusion technology.

Q: What is geogrid used for?
A: The use of geogrid: One-way geogrid is a kind of high-strength structural material, suitable for subgrade reinforcement of highways, municipal roads, railways, airstrips, etc. Prevent the rock from sliding down and cause harm to people or vehicles; keep the railway and highway unblocked. The two-way geogrid is suitable for the reinforcement of roads, railways, and culverts. There are many types of geogrid, which can be divided into one-way geogrid, two-way geogrid, steel-plastic grid (mining grid), fiberglass grid, and warp-knitted geogrid.

Q: How much does geogrid cost?
A: The price of geogrid is mainly affected by whether it is a geogrid manufacturer and the raw materials of the geogrid. Our company is a geogrid factory, which can be customized and can provide customers with the ex-factory price of geogrid. If you need, you can contact us for free geogrid samples.

Q: How do you install geogrid?
A: Detect and clean the lower bearing layer→manually lay the geogrid→lap, tie, fix→pave the upper subgrade soil→roll compaction→test, the geogrid is laid on the flat lower bearing layer according to the width required by the design, and the upper and lower layers The layer filler has no thorns to damage the debris of the geogrid. When laying the geogrid, arrange the high-strength direction perpendicular to the axis of the embankment. The geogrid is laid horizontally, and it is tight and stretched during laying to avoid wrinkles, twists, or pits. For we, the geogrid is spliced along the longitudinal direction by the lap method, and the lap width is not less than 20cm. After laying the geogrid, manually lay the upper layer of filler to complete the rolling in time to avoid long-term exposure. Then use mechanical transportation, leveling, and rolling. Mechanical paving and rolling are advanced from both sides to the middle, and the rolling is from both sides to the middle. In the middle, the degree of compaction remains up to the specification requirements. Prevent all construction vehicles and construction machinery from driving or parking on the paved geogrid. Check the quality of the geogrid at any time during construction. If any damage such as breakage, puncture, tearing, etc. is found, repair or replace it according to the degree.

Q: What is geogrid and geotextile?
A: The difference is that the geotextile is used for water seepage prevention, and the geogrid is used for reinforcement. Geotextiles are mainly used for seepage prevention and isolation. Geogrids are generally used for reinforcement and reinforcement. There are essential differences between the two. Sometimes they are used in the same project during use, such as high-speed, railway, and other projects. The grid is made of a two-dimensional grid or a three-dimensional grid with a certain height, which is made of polypropylene, polyvinyl chloride, and other polymer polymers through thermoplastic or molding. When used in civil engineering, it is called e s. Engineering application fields: roads, railways, bridge abutments, approach roads, docks, dams, slag yards, etc. soft soil foundation reinforcement, retaining walls and pavement cracking engineering, and other fields. Fiberglass mesh is used for painting exterior and interior walls to prevent cracking and hollowing of plastering materials such as mortar at the junction of different materials. Local node reinforcement will also be used. Geotextile has excellent filtering, drainage, isolation, reinforcement, anti-seepage, and protective effects. It has lightweight, high tensile strength, good permeability, high-temperature resistance, freezing resistance, aging resistance, and corrosion resistance. Common non-woven fabrics are used in the water filter layer, and polyethylene polypropylene fiber is also used for waterproofing.

Chances are that you have seen rolls of landscape fabrics in DIY shops and gardening centers and have been attracted. 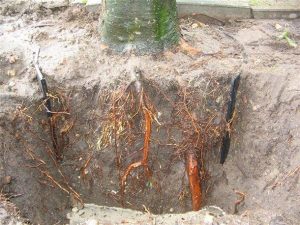 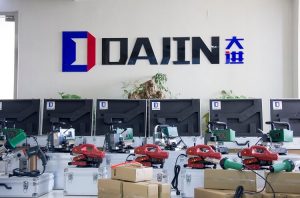 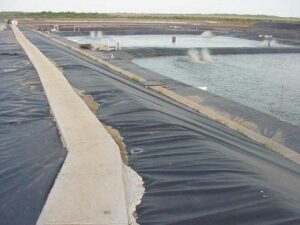 Have you any question or need any help